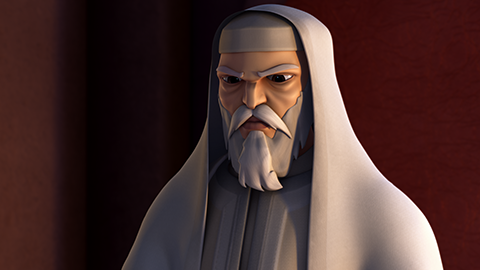 The high priests and the most powerful priests were mainly Sadducees (Acts 5:17), a Jewish religious group made up of mostly land owners, merchants, and priests. Unlike the Pharisees, they did not believe in the resurrection of the dead or that there is life after death. They also did not believe in angels and demons or that all the Old Testament was God’s Word.

The Sadducees opposed Jesus during his ministry (Matthew 22:23-24) and also opposed the early church (Acts 4:1-3, Acts 5:17-18). Because the Sadducees rejected all the Jewish traditions, they were often in conflict with the Pharisees.

• Religion cannot save you, only believing in Jesus can.