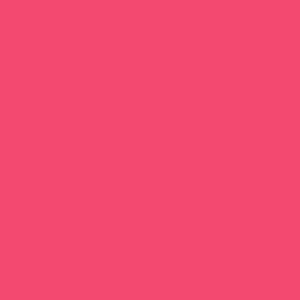 Esau received his name, which means “hairy,” when he was born because he was very red and covered with thick hair like a fur coat (Genesis 25:25). I wonder why they didn’t just name him “Harry.” His other name was Edom, which means “red” (Genesis 36:1). Esau was born first, with his twin brother Jacob grasping his heel. He grew up loving the outdoors (Genesis 25:27), and he became a skillful hunter. His father Isaac loved him in particular because of the wild game he brought home (Genesis 25:28) while Rebekah’s favourite son was Jacob.

One day, when he came home exhausted and hungry from a hunt, Esau “sold” his birthright to Jacob for a bowl of stew (Genesis 25:30-34). His birthright did not have the meaning to him that it had for Jacob. Esau lived for the moment. He also disregarded the family faith by marrying two Hittite women, which made life miserable for Isaac and Rebekah (Genesis 26:34-35).

After Jacob tricked him out of Isaac’s blessing, Esau was so angry that he hated Jacob and threatened to kill him when their father died. After Esau learned that Isaac had blessed Jacob and sent him away so he could find a wife, Esau married Mahalath, the daughter of Ishmael, Isaac’s half brother.

Esau and Jacob were separated for many years, but when Jacob returned on his quest for forgiveness, Esau forgave him, and they were reconciled (Genesis 32, Genesis 33). However, they went their separate ways and never saw one another again after they buried their father Isaac.

• We are responsible for our actions.
• Actions have consequences.
• God allows certain events in our lives to achieve his overall plan.
• It is possible to forgive someone who has wronged you.